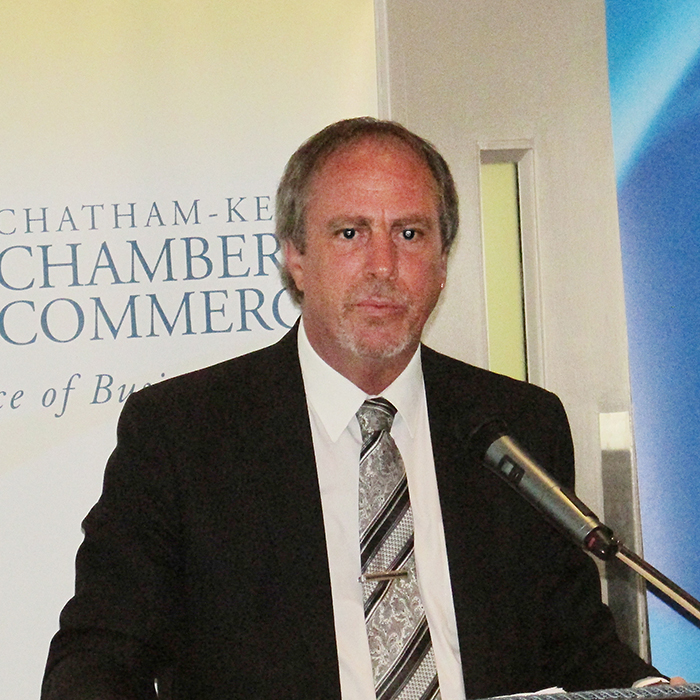 The following statement was arrived at from intense discussion and debate among Water Wells First members in reply to the motion carried at the Council meeting on August 21st, 2017 regarding halting North Kent Wind.

Unanimous support among Water Wells First members remain for calling for the resignation of Mayor Hope and Chief Legal Consul Mr. Norton from their Offices.

Let’s look at the Facts.

The motion put forward and carried last night is the Municipality’s attempt to deflect civil lawsuits away from itself.

WWF members asked. Who made this problem? The C-K Municipality made this mess they find themselves in.

At no time has the C-K Municipality acted in preventing this Environmental train wreck from unfolding. We, who live with this construction around us, feel we are living day to day, moment to moment not knowing when we’ll face the hardships of not having water. When is the moment that will strike, when our reliable safe well will become contaminated.

We’ve seen motions made, promises made at Council meetings before, that in the end didn’t amount to a Hill of Beans.

That point is well raised, regarding the North Kent Wind project and the Municipality.

A year ago on August 22nd, 2016, Councillor Jeff Wesley made a successful motion to task Chief Legal Counsel John Norton ” to take all steps necessary to preserve and protect water wells in Chatham-Kent.”

What came of that? It’s a important question for every tax payer in Chatham-Kent whether they are Rural, Town or City tax payers.

What history lead us to last night’s Council meeting.

That’s what came of it. So much for a successful motion that didn’t result in even the preservation and protection of of a single water well.

We now have 5 well interference complaints to the MOECC for the North Kent Wind project and the construction has just begun.

The Golder Associates Report is a numerical model with no data, based on the wrong bedrock formation that concludes vibrations don’t effect water wells.

Golder’s conclusions are in stark contradiction to statements from another Wind developer- the East St Clair Wind farm in Dover township that admits pile driving is the cause of well damage during construction in 2012.

The East St Clair Wind farm Director of Operations Mr. Augusto Di Maria implicates the Chatham-Kent Municipality was aware that well damage was occurring in Dover township in 2012. And further implicates the Ontario Ministry of the Environment and Climate Change was also aware that pile driving was coinciding with well interference during this time period.

The Mayor and Chief Legal Counsel should not have accepted the Golder Associates Report at face value. The Chatham-Kent Municipality didn’t do proper due diligence before issuing the North Kent Wind project’s building permits.

Everyone in Chatham-Kent needs to listen to that audio recording.

Add those up and the Chatham-Kent Municipality was aware that the same
DANGER was ahead for the North Kent Wind project.

That adds up to a liability problem for Council. Knowing what they knew, when they knew, Council should NOT have invested nearly $8 Million out of Reserves into the North Kent Wind project- ( the Environmental train wreck).

Its fallen on the community, as its been from the beginning, to raise donations, pay for private legal chain of custody water testing, and dedicate their time and efforts to preserving and protecting their water wells and the Water Security of Chatham-Kent.

Civil Lawsuits against the Municipality are likely now.

The only way to see that avoided is to halt North Kent Wind immediately, but as this Press statement is being written, pile hammer strikes continue on the next concession.

Too bad Council had to learn a bitter lesson and lose $8 Million tax dollars to recognize the importance of Water Security.

As past Councillor Chip Gordon was famously known to say ” when all is said and done, there’s more said than done.”